6 Signs You Nailed Your Job Interview 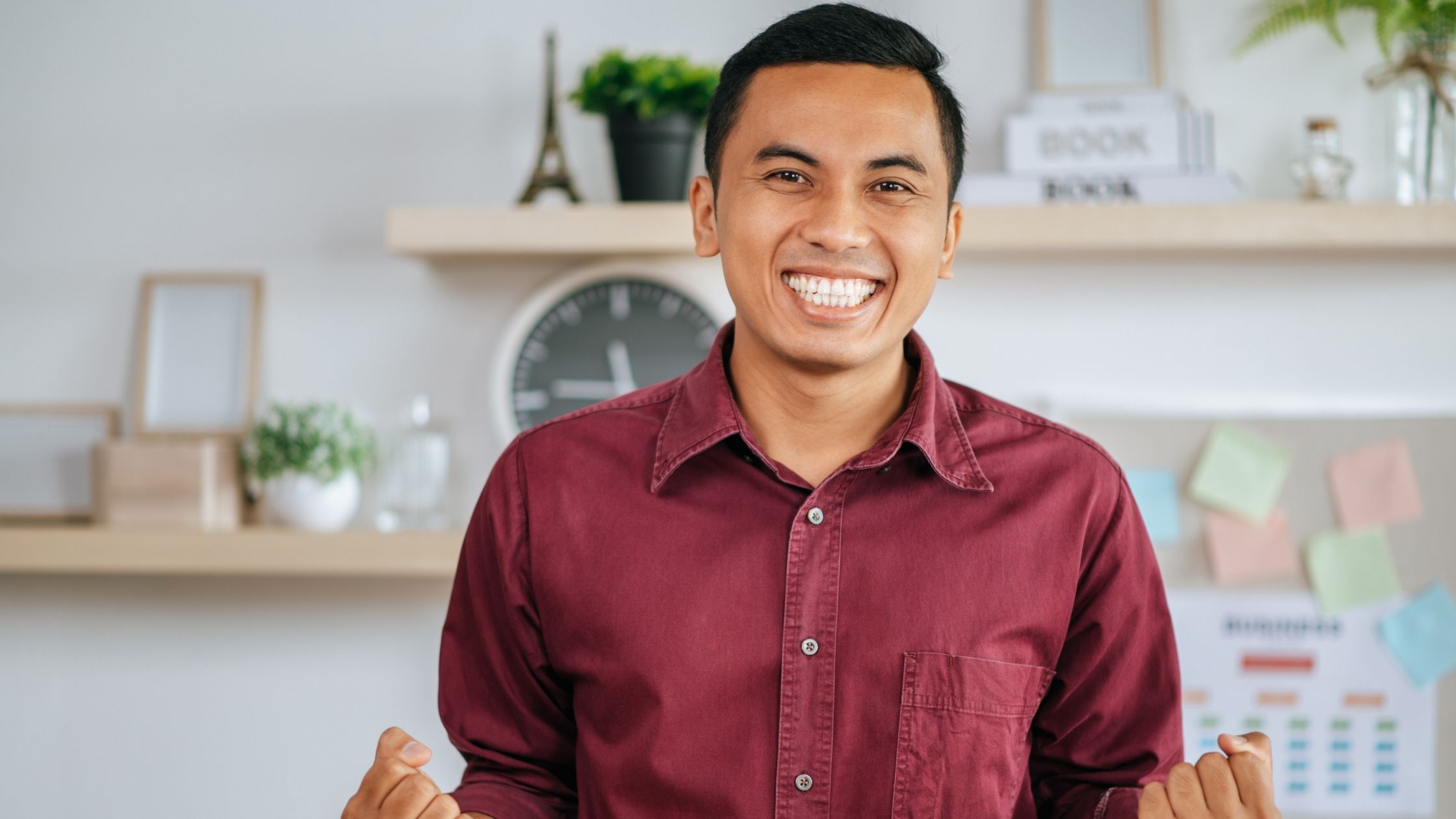 If there’s one thing that drives people crazy when applying for jobs, it’s the uncertainty.

Of course, you always want to get a job offer, but if recruiters give you prompt feedback on your application status—even if it’s negative—you can generally deal with it pretty well. But those days after an interview where you aren’t quite sure where you stand can be simply maddening, especially if you feel like you did a pretty good job.

While you’ll probably never be able to tell with one hundred percent certainty which way a recruiter is leaning, there are a few signs you can look for that indicate good news. So the next time you get the urge to pester your recruiter or agonize over a mental play-by-play of the interview, take a breath and simply reflect on whether these six good omens were present.

6 Signs You Nailed Your Interview

If you hear them start changing the language from “if” to “when” or from “you/us” to “we” is a clear indication that they feel you would be a good fit. This may be an unconscious sign that they are thinking of you as part of the team.

2. Their Body Language Gives It Away

On a similar note, even if an interviewer is trying to play it cool, their body language may hint at their enthusiasm for you as a candidate. Head nodding, foot movements, agreeable “mhmms” and other noises are sure signs that they want you. People don’t realize how much of their inner thoughts and opinions they give away from these little movements!

The meat of an interview is going to be all business—after all, that’s how an interviewer determines whether you’re well-suited for the job. But if, after that, things veer towards the conversational, that’s a great sign. It shows they are already satisfied you are qualified to perform the job, and now have a genuine interest in getting to know you better in hopes you will join the team. 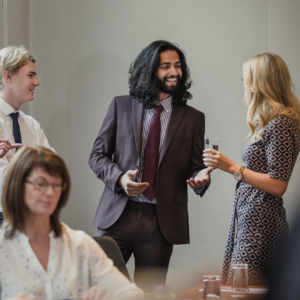 It might be exhausting to be introduced to team member after team member during a marathon in-person interview, but rest assured, this bodes well for your candidacy. One of the top signs that you nailed the interview is the interviewer grabbing other people to talk to you “while you’re there”.

5. The Interview Runs Over

If the interview taking longer than expected in general, it could be a sign that you passed with flying colors. Not everyone has spare time after the interview, but if you know they’re cutting into their lunch break just to talk to you a little while longer, that is a sign that they think you would be a good fit for the role and want to get to know you even better.

Keep in mind, though, that this is largely context dependent — if you’re running over because the interviewer keeps rephrasing the same questions over and over, for example, they may feel you’re not giving  clear enough answers. But on the other hand, if they seem genuinely enthusiastic and excitedly dive into a variety of topics, that’s probably a good thing.

6. Your Follow-Up Emails Get an Immediate, Positive Response

Interviewers are usually meeting with several people, most of whom will send them a thank-you email right after the interview. Realistically, interviewers don’t always have the time to promptly reply to those notes, especially if they’re from candidates who were less than compelling. So, if they take the time to respond to yours quickly and graciously, that may signal interest. Not only does it show they were impressed with you, but that they are interested to the point where they interrupted what they were doing just to respond to you.

Of course, any one, or all, of these signs are not a guarantee you will get an offer. And, many interviewers are very skilled at hiding their true feelings. Our advice is always to keep up the job search activity, leverage this great interview to gain momentum and secure more interviews. Don’t give up on your search until you have a firm starting date.

Most people make job search prolonging mistakes in the first three days of their search. Consider these 13 tips before starting your search. 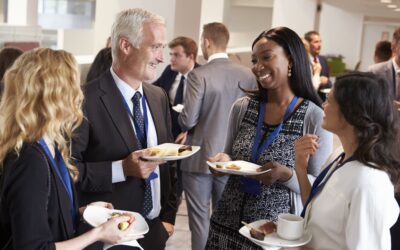 Don’t walk around thrusting your resume into the hands of everyone you know. Here are 9 Dos and 3 Don’ts for networking.