Age is Just a Number! 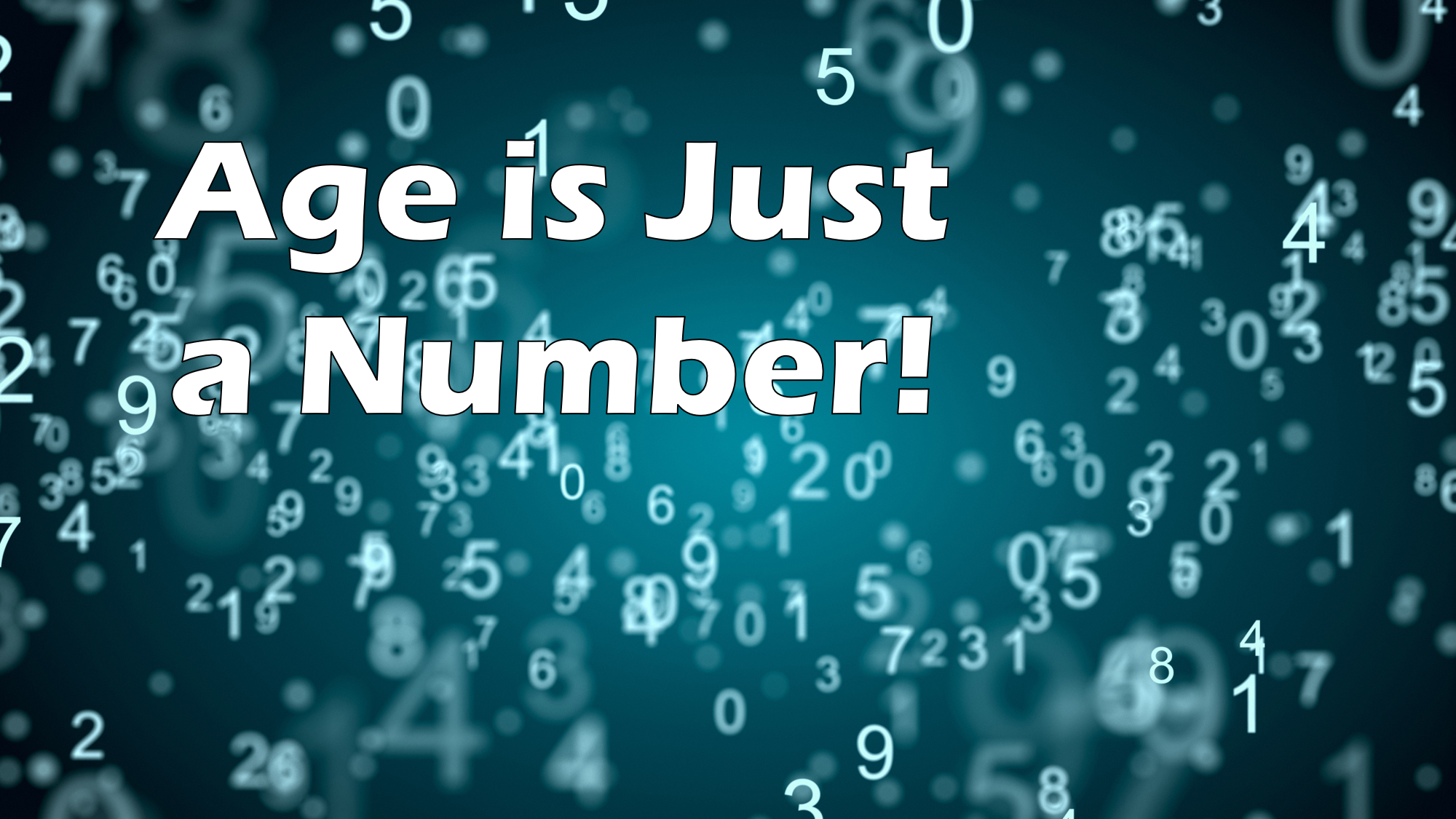 Whether you are too young to get promoted or too “old” to get the job, age plays an outsized role in professional careers. Perceptions about who is too youthful to be a manager, director or VP can hold you back on your way up. And unfair biases against people with long experience can keep you down in the later stages of your career.

The solution to both problems is numbers.

All of business, ultimately, is about numbers. “Profit and loss” is denominated in numbers. Market share, customer satisfaction, user engagement, price discounts, uptime, invoices processed, and value of projects completed are all numbers.

Your pay and ranking in your department are numbers. Your boss’ pay and ranking are as well. She gets promoted, or not, based on how well she delivers the numbers in the budget, the plan, or the quota for the year. Your future boss, too, is dependent on numbers.

So, with the central place that numbers play in all of business, you might think it would be obvious that professional resumes, interviews and cover letters would focus on the numbers. And given how effective numbers are in persuading future bosses to consider hiring you, you might even suspect that people overdo it with numbers to get their point across.

Sadly, that’s not the case.

Numbers, despite their central position in all of business, are not used enough on resumes, in interviews, or in how you market yourself for your next role.

Further, in doing interview prep with professionals, I have never heard too many numbers. Lots of opinions and viewpoints and stories and anecdotes – but never enough numbers that can prove the case. It is mystifying.

And It is a mistake.

It is a mistake to not use numbers in your resume and interviews and networking emails. As a tactic, showcasing our numbers is deadly effective at helping you achieve your career goals.

Two candidates for the same job? The one that is able to show, with numbers, how they did a better job is the one that gets hired.

Especially if you feel your field is not “numbers-based”, it makes this tactic even more effective, not less. Bosses in fields that are not numbers-based still need to put together a budget, and ask for dollars, and request a number of resources. If you can show that you will make it easier for them to make an effective case in the future, you are more likely to get hired. They will be relieved to meet someone else who understands the pressure of the numbers.

So, if age is only a number, then the best way to show its irrelevance to your performance is by showing the numbers that demonstrate your ability to contribute.

Numbers that show your success, your capabilities, your consistency in delivering good results, and your ability to do the job, are the best friend you have.

Never simply list your duties or responsibilities. Always show what you delivered for the company, your team and your boss. Think of each sentence as “l was successful in this role because l…

When you put specific numbers into your resume, your networking conversations, and your formal interviews, you make it easier for your future boss to imagine how valuable you will be. You enable them to understand how you could be helping to solve their problems, right now. And you stand out compared to the competition that merely “tells” and does not “show” the results.

When you use numbers, you are more persuasive, more believable, more effective, and more likely to get hired.

And you are also more likely to prove that age… is just a number.

Rick has been a career consultant for almost 30 years, serving a very broad-based and diverse clientele. His specialties include effective group facilitation, one-on-one coaching and consultation at all levels including senior executives. 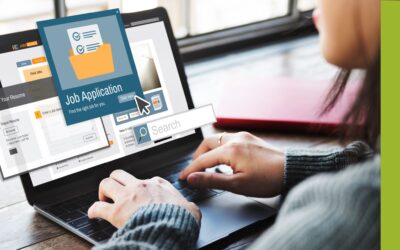