I wanted to research CEO’s that have built their companies with the founding principle “If I recruit the right people I will increase my overall ROI” because I wanted to see that if a company starting up stayed committed to that theory what would be the long-term success.  Chester Cadieux, co-founder and CEO of QuikTrip would have to be the poster child for this philosophy.  His legacy lives on to today.

Chester Cadieux and Burt Holmes opened the first QuikTrip in Tulsa in 1958. One of the secrets of Cadieux’s success was that he recruited and paid his store managers much higher than the industry standard, attracting quality workers to the company. After being in business for 57 years QuikTrip now has grown to more than $11 billion company with 700+stores in eleven states employing over 18,600 people. The icing on the cake “NO LAYOFFS-EVER due to a reduction in business”.

In a time that 8 out of 10 businesses fail in the first five years we have to look at the value of recruiting the right people.  Chester understood in 1958 that if he did not surround himself with the best and pay the best, QuikTrip would reduce their chances of succeeding drastically. It stands true today. To protect our business, we must employ the right people to survive.

The Pollyanna in me believes good things happen to good people. The business woman in me believes we become the sum of the 5 people we surround ourselves with. I think the truth is a combination of the two. We must recruit people who will inspire and motivate those around them and once they are in place we do good things for them.  Chester once again becomes my example. Since 2003 QuikTrip has been in Fortune’s 100 Best Companies to Work for in America while at the same time being listed high on Forbes largest privately held companies.

My conclusion is, to obtain profits you must have the right team of people to make it happen. I would love to discuss with you how our team of experts at Career Development Partners can accomplish this for you vanessa@cdpartnersinc.com .

Career Development Partners is here to provide solutions and impact lives. We do this by serving others by being good stewards of all that is entrusted to our care. CDP strives to have a positive influence on all who we come in contact with and to serve our market with relevant talent management services: Search, leadership development, career transition and practical retirement coaching. Our team has a combined total of over 300 years in Human Resources and Recruiting. We believe that ‘People are Worth the Investment.’ 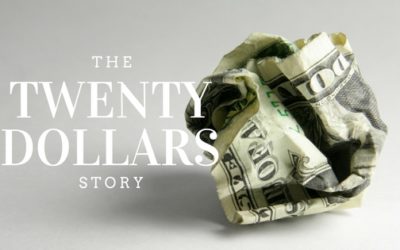 I was recently re-acquainted with this story.  I could not find an attribute for the original author, but I thought it... 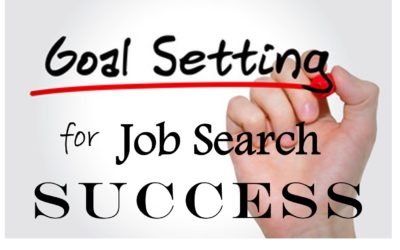 Goal is defined as the object of a person's ambition or effort; an aim or desired result. What makes successful...