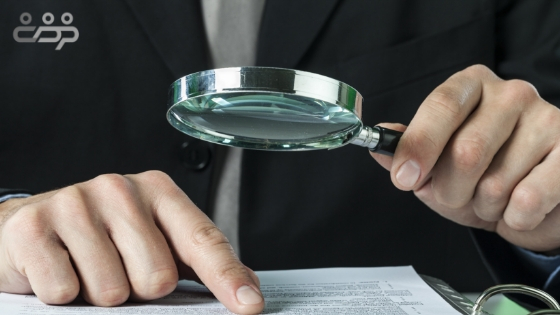 During the past few years, the United States has seen a number of high-profile individuals and working professionals committing what should be considered a crime – Resume Fraud.

Technically it is not a crime to lie on a resume.  However, most hiring professionals believe it should be.  Countless hours are wasted on job seekers who misrepresent themselves on their resumes.  In almost every case, where lies have been found on their resumes, those individuals don’t fare well in the working world.  If a job seeker is willing to lie on their resume, it is easy to question whether they are honest in other aspects of their life.  It becomes viewed as a character flaw.  When someone’s character is questioned, it is difficult to repair any negative thoughts associated with that person.

Even though resume lies are considered extremely unprofessional, they somehow are still making their way onto resumes and into hiring authorities’ hands.  These are seemingly harmless untruths to candidates yet are highly looked down upon by future employers.

When surveyed, only 5% of workers admitted to lying on their resume.  However, 57% of hiring authorities reported that they have caught at least one lie on a candidate’s application or resume, according to a recent survey by CareerBuilder.com.  The most important statistic is that 93% of those who spotted a lie DID NOT hire the applicant because of the lie.

The top nine most common lies found on resumes, according to Forbes.com:

While it may seem minor to fudge the dates of employment, inflate a job title or claiming a degree you almost finished my advice to job seekers is to simply be honest! If it is true, put it on your resume proudly, if not leave it off! The consequences of committing resume fraud are much worse. 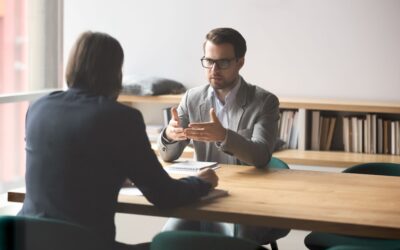 8 Dos and Don’ts When Releasing Employees

Effectively releasing employees can be a challenging endeavor. Most importantly follow these 5 Dos and 3 Don’ts. 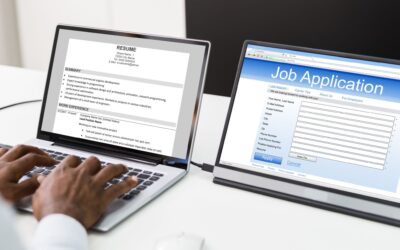 How to Customize Your Resume…

You should customize your resume for each job. But tailoring your resume doesn’t mean having to recreate the wheel each time. Find out more.