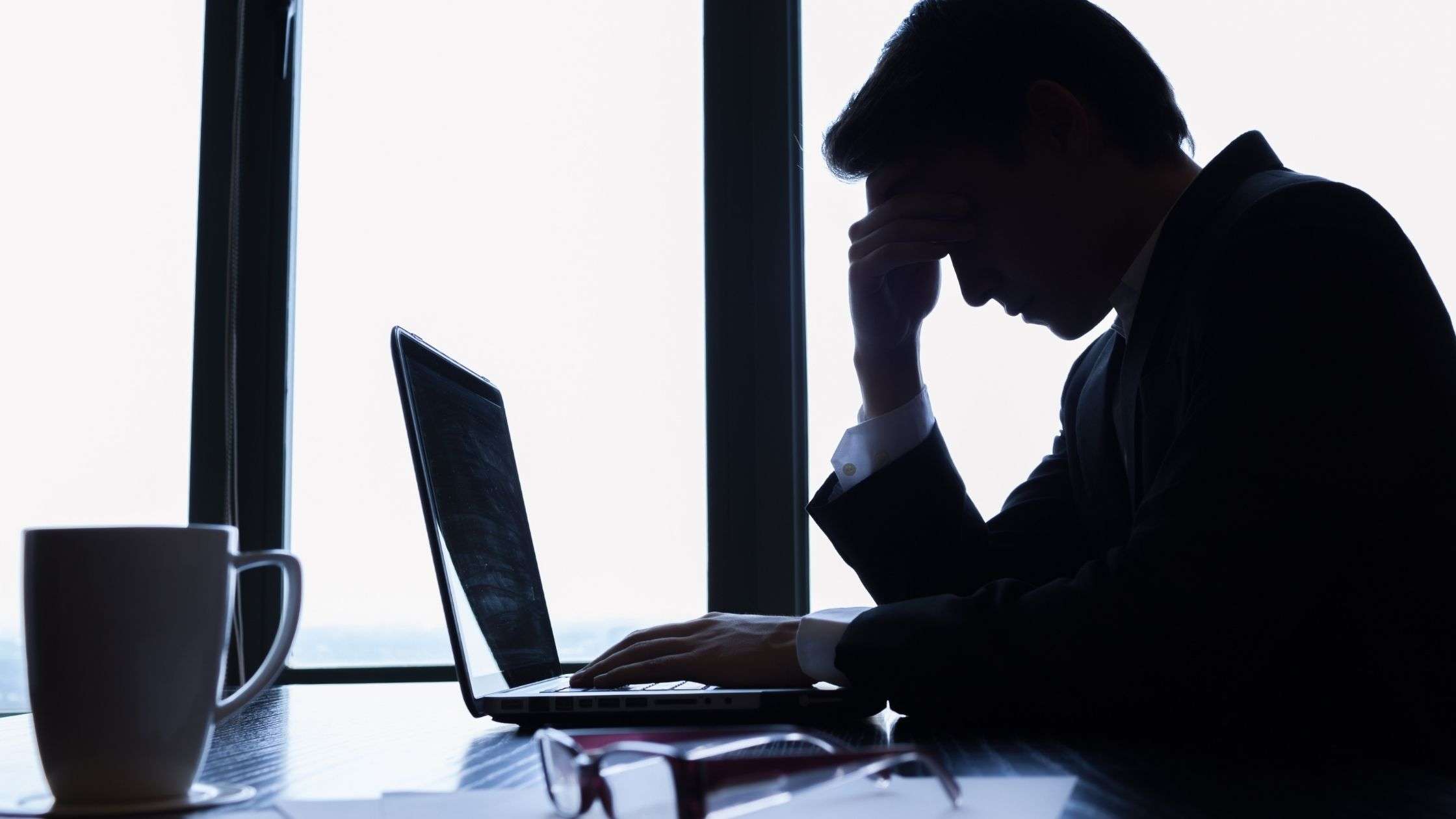 My morning was set aside for catching up on paperwork and preparing for the following week’s presentation. A rare quiet Friday allowed most of our leadership team some much-needed time off, so I was the only manager on-site. That’s when I received unfathomable news:

Michael*, a well-known and much-loved employee, had died by suicide the previous evening.

I would be remiss if I didn’t explain Michael’s impact. He was helpful, friendly, funny, and kind. I am confident in saying that there was not a person on our 140-member team who didn’t know him and if companies had homecoming kings, Michael would have been ours. While a loss of any teammate is tragic, Michael’s death touched every corner of our organization.

I immediately connected with a grief counselor and coordinated her presence on-site for the following week, then made it my goal to address – individually and face to face – every employee working that day.

What my teammates didn’t realize was that I was uniquely qualified for this role. Years prior, I lost a loved one to suicide. And while everyone experiences grief differently, I had a framework for understanding the shock and sorrow many of our employees were feeling. I had also, by this point, spent the better part of a decade educating myself about suicide, its impact, and why so many people suffer these losses in silence.

It has long been accepted that each person who dies by suicide leaves behind a network of 6-8 family members and close friends, although recent studies suggest that this number of suicide loss survivors is actually much higher.

With nearly 46,000 suicide deaths in the United States in 2020 according to the US Centers for Disease Control & Prevention, even a conservative estimate of 6 survivors means that, in one year, more than a quarter million Americans were involuntarily added to this group. Based on these numbers, the American Association of Suicidology estimates that approximately 6 million Americans have become suicide loss survivors over the past 25 years.

The harsh reality is that the stigmatization surrounding these issues has left most of us ill-prepared for these conversations. Often, even the most well-meaning friends fear that a thoughtless word or misplaced cliché will add insult to injury in this uncharted territory. Consequently, they fail to offer the support they may be inclined to provide under other circumstances, furthering a suicide loss survivor’s feelings of isolation. As a survivor myself, I have a few suggestions as you bravely enter the murky waters of mental health and suicide conversation.

Often the words we use when discussing suicide deaths vary greatly from the language we use with regard to others. For instance, people are often said to have “committed” suicide. Generally, this word is used alongside actions such as fraud, murder, burglary, treason, adultery – acts that are considered to be inherently immoral.  However, we do not speak of a person “committing” a fatal car accident, for instance. Nor, for that matter, depression or addiction. When we remove moral judgment from our language regarding suicide deaths, we are better positioned to offer support to those grieving these losses.

Similarly, suicide attempts that do not result in death are often described as “unsuccessful” or “failed.” When someone survives a serious accident, we would never consider that to be a failure. Further, we don’t describe a terminal illness as “successful” when a person passes away. So what makes suicide death different?

An effort to avoid these terms is a concrete way to demonstrate respect to the deceased and, possibly more importantly, to those left behind. Consider using phrases such as “died of suicide” in place of “committed suicide,” “suicide death,” instead of “successful suicide,” and simply “attempt” rather than “failed attempt.” These minor edits demonstrate a conscious effort to lead with empathy and respect.

There can’t be death without life, but too often in the case of suicide, a life can be eclipsed by the shock that accompanies the manner of death.  A survivor’s grief is often intermingled with unwarranted shame or regret in a way less common among other type of loss. This, combined with the stigmatization of mental health concerns, can leave the survivor feeling isolated in a time when they need the support of others the most.

When we focus on the life of the person lost, we honor their memory. This can be especially impactful to the suicide-loss survivor.

Allow the survivor the opportunity to reminisce with you about the person who died. Make space for them to share favorite memories and funny stories. Say their loved one’s name often. But let them share at their own pace. Suicide loss is unexpected and complex; our role in offering support is not to force or even expedite their healing. Our role is to let them know they are not alone.

If a loss survivor doesn’t disclose specific details about the death, assume that they don’t want to talk about it. The details are often painful, and even well-meaning inquiries can be perceived as nosey at best and condemning at worst. Let the survivor lead.

I can’t say whether I provided any comfort to the employees after Michael’s death, but I can definitively say that the conversations were healing for me. I didn’t share my own history that day, but I heard story after story from others with similar experiences. The tragedy in that is devastating, but the connection is comforting. And each survivor’s story reminded me of the importance of cultivating a community that gives a voice to every type of grief.

What suggestions do you have for supporting those grieving a suicide loss?

Has there been anything that has helped embolden you to have these tough conversations? Or if you are a suicide-loss survivor yourself, what are some of the ways others have best supported you?

I, Bri Hines, would love your insight as I strive to become a better and more effective encouragement to survivors. Please feel free to contact me at briana@careerdevelopmentpartners.com.

*Name has been changed

Bri has dedicated her career to multiple human resources disciplines. She has a broad range of HR skills including recruitment, leadership development, employee engagement, benefits administration, and compensation analysis.

Unemployment can have a devastating impact on one’s mental and physical health even for those who do not experience financial stress.