Way back in the 1920’s Andrew Carnegie was one of the most famous millionaires in America.

He owned the Bethlehem Steel Company which produced rails for the American railroads. Carnegie employed as his chief executive a man named William Schwab, whose ability in managing and motivating people he admired so much. He paid Schwab a salary of $1 million a year! Imagine what that would be worth today. (I can tell you: its $12 million in today’s money.)

A management consultant once approached Schwab claiming he had an idea which would help him and his senior executives get more done with their valuable time. He said he did not want to charge Schwab any fee – he simply wanted him to try the idea for a month or so, and then pay him what he thought it was worth. After only three weeks’ trial Schwab sent the consultant a check for $25,000. That’s worth more than $311,000 in today’s market. Some idea! So, what was it?

This is what the consultant told Schwab:

Every evening, make a list of all the things that are on your mind, and on which you need to work the following day. Don’t leave anything out. The order does not matter. Then decide what the first three things you will work on are and write the numbers 1, 2, 3. Don’t go any further than that.

It all seems so simple. Why did Schwab find it so useful, why did he think it was worth so much money? Well, the act of writing everything down and applying numbers to your tasks forces you into deciding your priorities every day, to decide what is most important to get done, and in what order. Instead of going home at night thinking: ‘I really should have got that done today’, you knocked out the really important things first.

Here is why this simple practice gets so much results.

Mike is a Certified Personnel Consultant and President of Professional Search for Career Development Partners. He is a successful entrepreneur and people developer.

For over twenty years Mike has been bringing positive change to corporate leaders in the area of hiring, training, and developing people. He says, “You can boil any business down to three basic strategies: Products, Profits and People. Out of these, the people strategy is the most important. If you don’t hire the right people, none of the other strategies will work.”

Mike is a Certified Personnel Consultant and President of Professional Search for Career Development Partners. Mike is a successful entrepreneur and people developer. 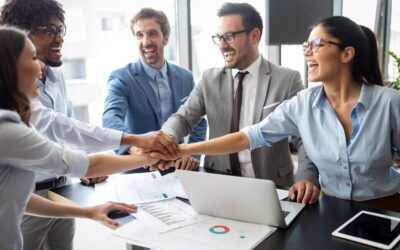 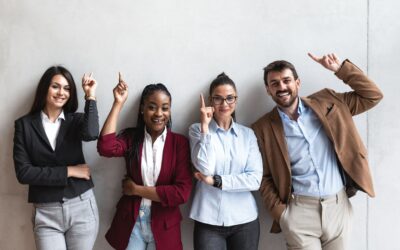 It has been observed that all successful people share two characteristics – a clearly defined goal and the expectation of success.